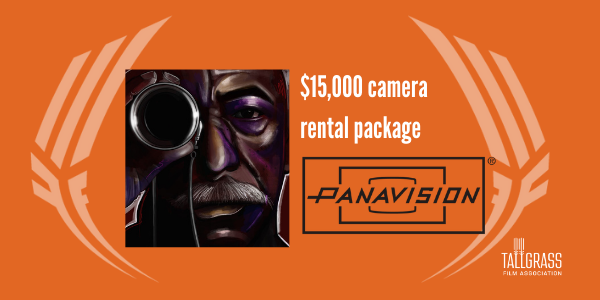 Tallgrass is proud to announce a new partnership with Panavision with the addition of a $15,000 camera rental package for the winner of the inaugural Gordon Parks Award for Black Excellence in Filmmaking.

“Gordon Parks used Panavision for his films, so this is a meaningful addition to honor his legacy,” said programming director Andre Seward.

The award is presented by Cargill open for submissions through Monday, July 26th. There is no submission fee. This award will be granted to one feature-length film with no traditional distribution deal at the time of the festival. Open to films of any production budget from any country from any genre with a director that self-identifies as Black, African-American, or part of the African-Diaspora. Submit your film here (for free!) by the deadline to be considered.