This year marks the 9th year of the Stubbornly Independent competition, where eligible films must be domestic narrative feature films made for $500,000 or less without traditional, theatrical, domestic distribution at the time of the festival screening.

Finalists will be juried by a panel of industry professionals including director and 2019 SI winner Haroula Rose(Once Upon a River), 2020 Tallgrass Film Advisory Board Member Lola Blanc, and Tallgrass alumni Filmmaker/Playwright Micah Watson (Black Enough). 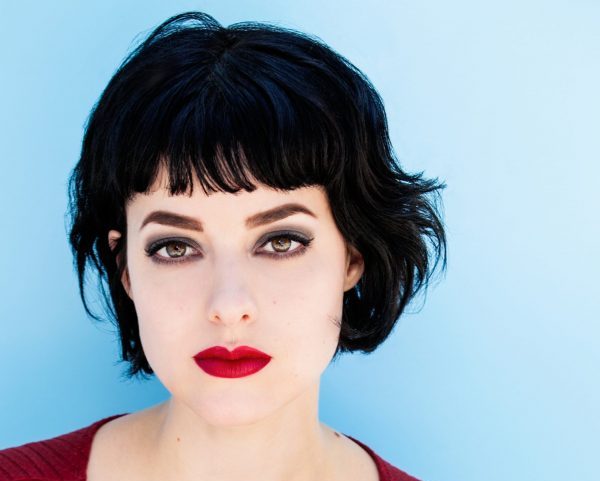 Lola Blanc is a filmmaker, actor, and musician whose directorial work has been spotlighted by Billboard and Funny or Die. Her first short film, “In Other Words,” was selected to screen at a number of festivals across the country, including Nantucket Film Festival, Newport Beach Film Festival, and, of course, Tallgrass. In 2019, she co-founded the all-female horror filmmaking collective, Fatale Collective; their award-winning debut anthology, “Bleed,” screened at Fantastic Fest, Fright Fest Glasgow, and other prominent genre festivals nationwide. As an actress, Blanc has appeared in Under the Silver Lake and American Horror Story; her songs and music videos have garnered millions of plays. 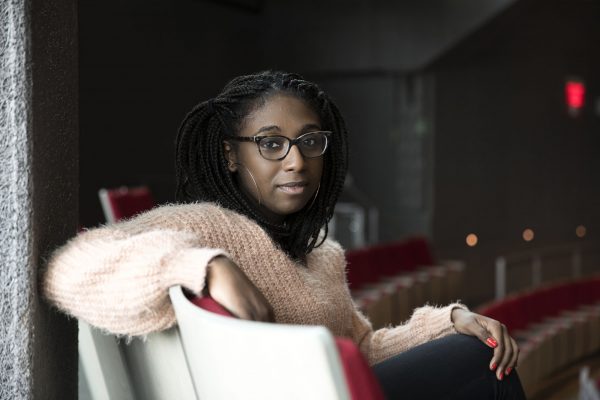 Micah Ariel Watson is a filmmaker and playwright. Her short film 40th & State screened at TIFF Cinematheque, MOCA in LA, and BlackStar Film Festival. Her play Alaiyo is the 2020 recipient of the Kennedy Center’s Lorraine Hansberry Playwriting Award, Hip-Hop Creator Award, Rosa Parks Playwriting Award, and received distinction for the Paula Vogel Playwriting Award. Micah was selected for Tribeca Film Festival’s 2020 N.O.W. Creator’s Market. She is the writer/director of Black Enough, a web series streaming on YouTube. Originally from Wichita Kansas, Micah is an MFA graduate of NYU Tisch School of the Arts. Haroula Rose is a filmmaker and musician from Chicago, currently based in Nashville. She is the director of the 2019 Stubbornly Independent Award winner ONCE UPON A RIVER. She is currently developing her second fiction feature film as writer and director. ONCE UPON A RIVER, was called “one of the most anticipated films”,  and will be released in October 2020 with Film Movement. Rose’s work has been supported by a Fulbright Fellowship in Madrid, Nantucket Screenwriters Colony, WarnerMedia, Warner Brothers Directors Workshop, and Tribeca All Access. She received her BA and MA from the University of Chicago and attended USC’s MFA program.