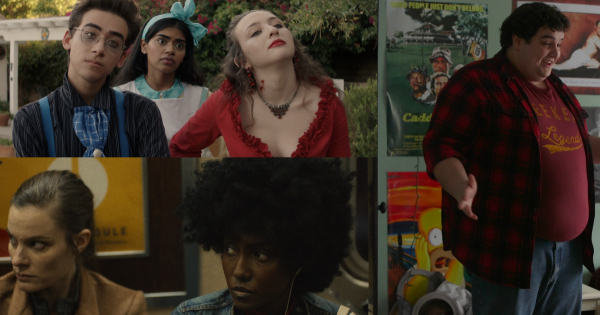 “Every year the stubbornly independent contenders bring us fresh voices and talent from across the country. Of course, 2020 is unlike any other, and this year’s selections couldn’t be more timely: from a fresh, coming-of-age comedy that will resonate with anyone who survived high school, to a beautiful and delicately woven tale of four women and a shared incident that brings their lives colliding together and a biting satire examining the cultural intersection of tragedy and comedy. Featuring exceptional acting across the board and encompassing completely different tones and genres, these are films that you’ll be thinking about well into 2021.”

This year marks the 9th year of the SI competition, where eligible films must be domestic narrative feature films made for $500,000 or less without traditional, theatrical, domestic distribution at the time of the festival screening. Finalists will be juried by a panel of industry professionals including director and 2019 SI winner Haroula Rose (Once Upon a River), 2020 Tallgrass Film Advisory Board Member Lola Blanc, and Filmmaker/Playwright Micah Watson (Black Enough). 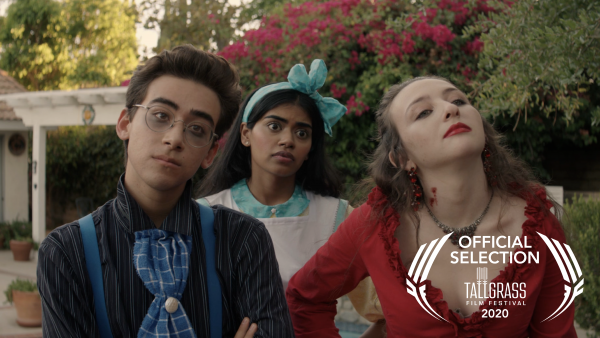 Synopsis: In 1994, a closeted teen struggles to part ways with his 4 high school drama friends at their final murder mystery party before they leave for college. 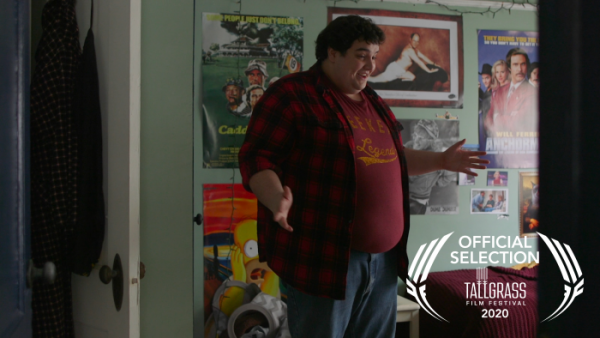 Synopsis:  An aspiring teenage comedian joins a community theater and is cast to play a school shooter. 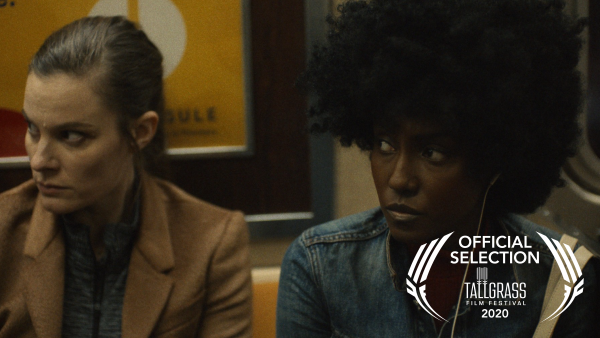 Synopsis:  A closely observed psychological portrait of four women, whose lives are bound together by an incident on the New York City subway.