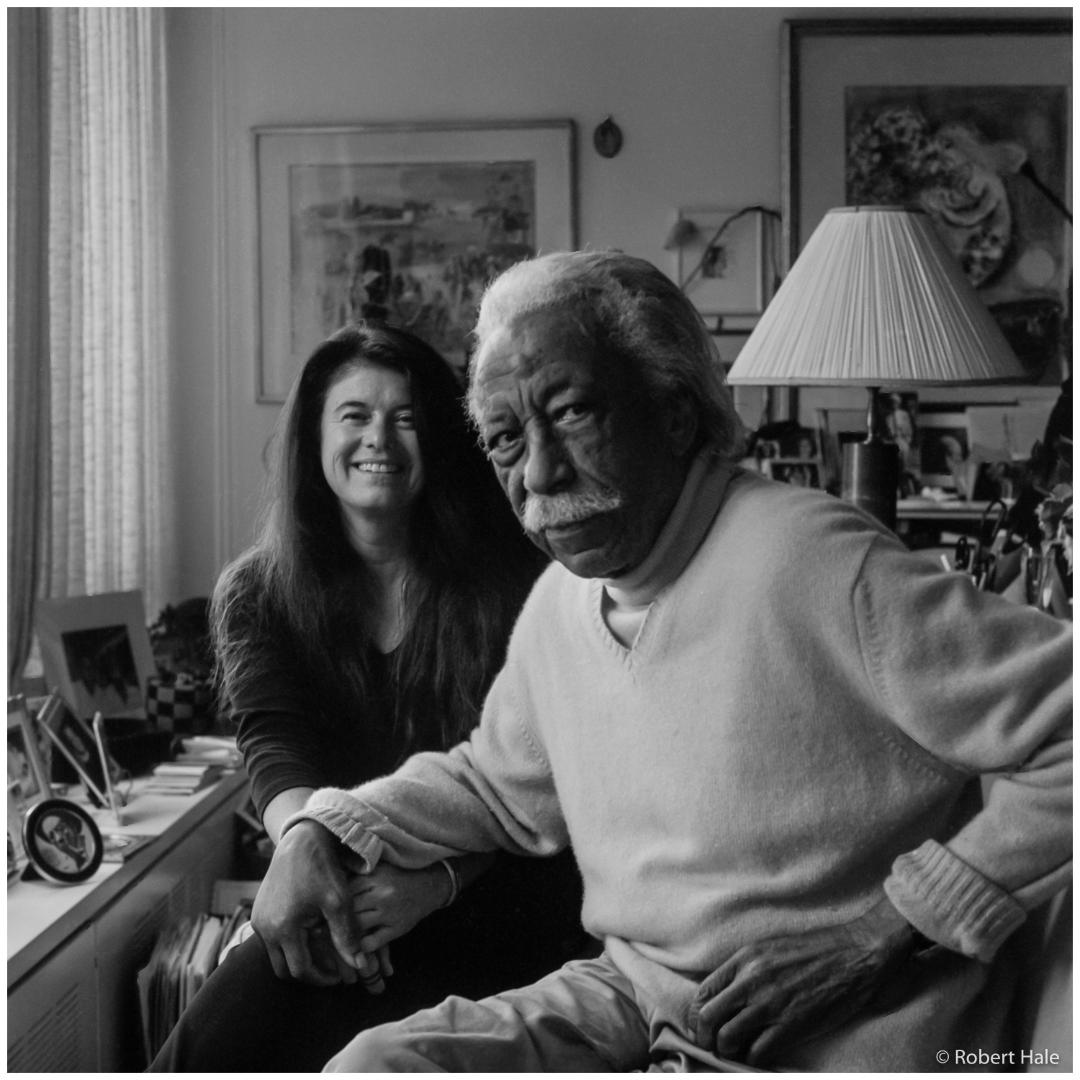 WHAT: 1) Tallgrass Film Center will unveil the photo “Portrait of Gordon Parks, Kansas” which will be displayed at the organization’s hub in Wichita as the Tallgrass Film Association continues to honor and celebrate the influential career of the filmmaking icon. 2) Surprise Unveiling of Iconic American Gothic Photo by Gordon Parks To A Local Museum

Gordon Parks’ son, David captured the image of his father riding a horse and smoking his pipe while on a film location in the Kansas Flint Hills where he was directing in 1973. David Parks said, “Gordon Parks was a trailblazer from Fort Scott, Kansas, a true ‘Renaissance Man,’ and my father.”

Family friend Marcia McCoy teamed with Parks and Robert Erlichman of Art Guild Press to create an edition suite of this iconic portrait of Gordon Parks. McCoy said, “(Gordon) Parks loved this image his son captured of him, out in the Flint Hills of Kansas – his homeland. Mr. Parks is a National Treasure and has inspired creators globally to have the courage to create and express their voices and visions. We are delighted to share this powerful and inspiring portrait with you and the world.”

Following the unveiling of the photo, David Parks and Marcia McCoy will briefly discuss the history of the photo and then take questions from the audience. Reproduction prints of the iconic photograph will be available for sale after the presentation/discussion and directly from McCoy.

Marcia McCoy will announce to a Wichita museum that she will gift a copy of the black and white photograph Gordon Parks took of a female janitor holding a broom in front of the American flag.

According to McCoy, Gordon Parks wanted the “two references of black and white works shown before the color exhibition of his 50 works” that McCoy owns exclusively. Today’s unveiling accomplishes that request made by Gordon Parks.

Both McCoy and David Parks, age 78, will answer questions, and sign photographs and books published by Gordon Parks after the presentation. Photographs with McCoy and Parks can be taken at that time.

On its 20th anniversary, Tallgrass Film Festival will be from Sept. 28 to Oct. 2 at the Tallgrass headquarters, other downtown locations, and various venues throughout Wichita. The Gordon Parks Award for Black Excellence in Filmmaking will be presented for the second time during the festival. Cargill will give a $5,000 cash award, and Panavision will award a

$15,000-value camera rental. Panavision was the equipment used by Gordon Parks, the legendary filmmaker born in Fort Scott, Kansas. Gordon Parks was the first Black photographer for Life magazine, an author, composer, and director. Parks and his son worked together on the making of the original “Shaft” and “The Learning Tree.”

“It is very important to me that I stay involved in projects honoring my father,” said David Parks, who will be one of the jurors for the award. “Gordon was a very dedicated photographer and director. He was respected for his hard work on anything he touched. He had an unbelievable work ethic and passion for excellence in filmmaking.”