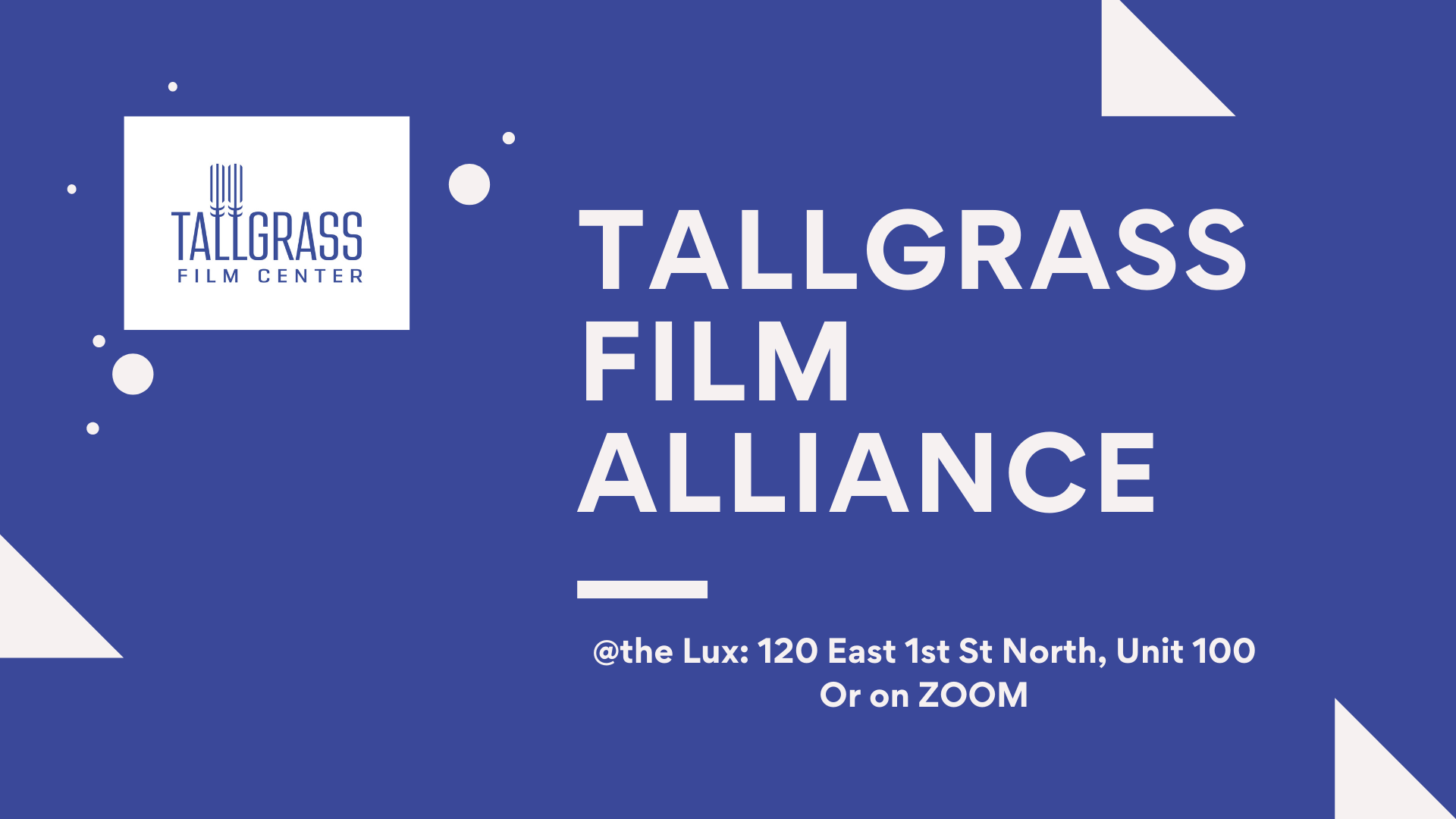 Tallgrass Film Association is hosting monthly filmmaker meet-ups to chat with other filmmakers. We’re excited to meet monthly with the community at the Tallgrass Film Center (120 East 1st Street North, Unit 100) and learn more about what you want to see from Tallgrass, and work together to create a more inclusive and collaborative filmmaking community. Join the Facebook Group here or the MeetUp Group here to keep up with our conversations, and attend our monthly meetings every third Tuesday of the month at 6 pm at the Tallgrass Film Center or join via Zoom.

February 15: Crown Discussion on Making a Film on Wichita

March 22: Legal Clearances for Music in Your film

June 21: Financing Your Film – Where to Start

September 20: TFF Sneak Peek and How to Make the Best of 20th Film Fest Networking