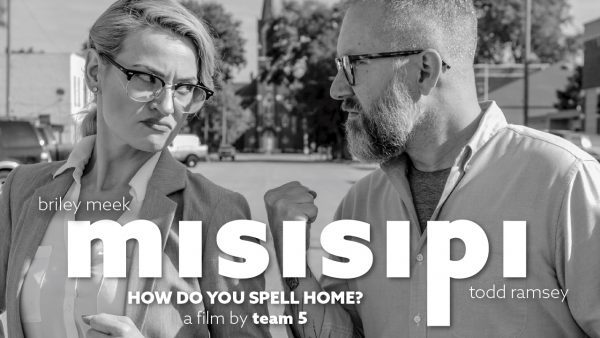 Please note: You can view the top 10 films online starting Monday, August 16th for only $5. Tickets on sale here.

Congratulations to the Take 36 Grand Prize winner, “misisipi”, Directed by Todd Ramsey and produced by Chloe Stephenson, who took home the $1,000 cash prize as well as a spot screening at the 19th Annual Tallgrass Film Festival this October.

Our 2nd Place award of $500 is Dark Water, Dark Skies, directed by Monica Biltz and produced by Maria Victoria Savage.

Our third place prize of $500 was awarded to Sham Fam, directed and produced by Natalie Rolfe.

The Audience Winner received a $100 cash prize and a screening at the 19th AnnualTallgrass Film Festival this fall. The winner was misisipi, Directed by Todd Ramsey and produced by Chloe Stephenson.

Take 36 challenged more than 150 local filmmakers to create, shoot, edit and submit an original six minute short film within a 36 hour timeline. Each film this year was required to include a prop (candy), a line of dialogue (“How do you spell Mississippi?”), a silhouette shot, and the element RUN. Take 36 is presented by Emprise Bank.