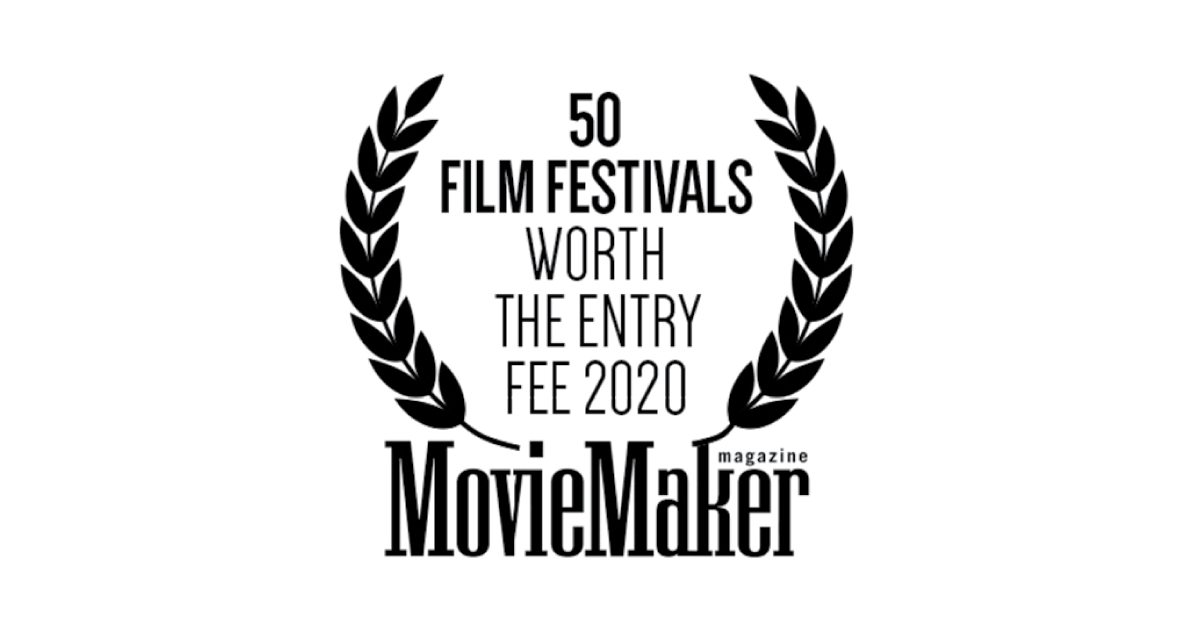 Thank you to MovieMaker Magazine for recognizing the Tallgrass Film Festival as one of the Top 50 Film Festivals Worth the Entry Fee.

“This festival rolls out a green, not red, carpet for independent moviemakers, and makes sure they never feel lost in the tall grass: Visiting filmmakers consistently say it feels like “a filmmaker’s festival’ with outstanding hospitality that is comparable to festivals in larger markets, says director of programming Nick Pope. That hospitality includes assistance with airfare, travel, and lodging, and $14,500 in prizes. Tallgrass hands out Golden Strand awards for the best work in several moviemaking categories, and hosts a DoXX competition for female-directed documentaries, as well as the Stubbornly Independent competition for a domestic narrative feature produced for less than $500,000.”